Inside the Music of Sylvie's Love 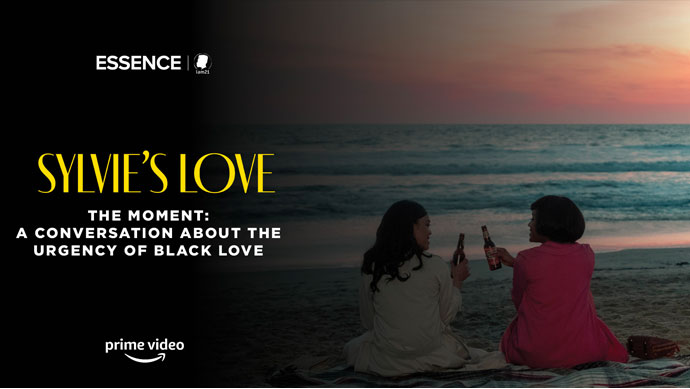 The Moment: A Conversation About the Urgency of Black Love 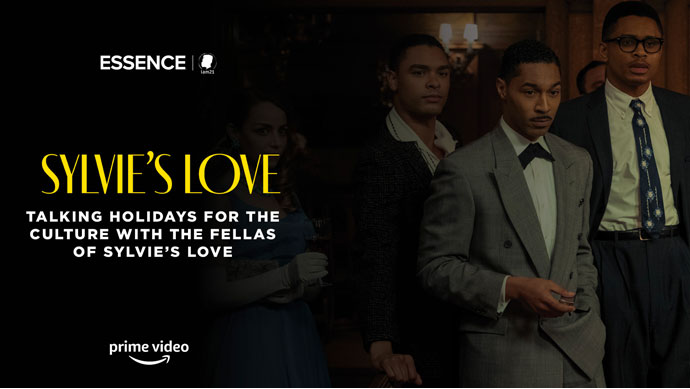 Talking Holidays with The Fella's of Sylvie's Love 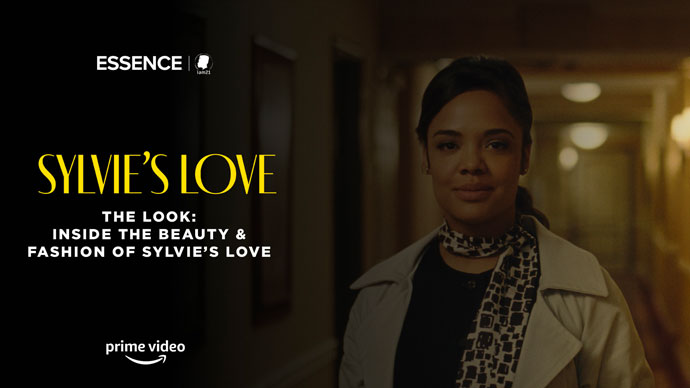 Inside the Beauty of Sylvie’s Love

Sylvie’s Love Executive Producer Sidra Smith chats with the team behind costume design, hair and makeup to discuss how they created the 1950s/1960s look and feel of this dynamic film.